How to avoid the vicious cycle of dependency paralysis 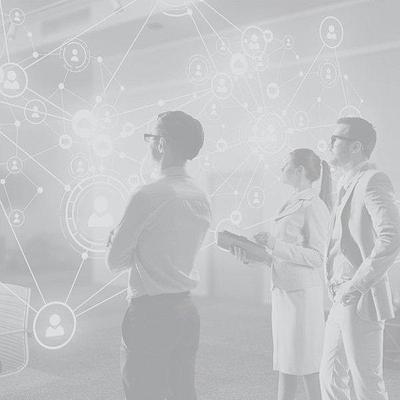 Whether the products you create and sell are digital or physical, speed is likely a crucial factor. How fast new and existing products are (or continue to be) developed (co-)determines your competitive position. Usually, it's safe to say that the faster you can market products the better. It surely is how Zoom has snatched away a significant market share from existing parties such as Skype and Google Hangouts during COVID times: it introduced a more suitable product for video conferencing into the market faster than others. And Tesla continues to lead in electric car manufacturing by rapidly marketing new versions of its electric vehicle and software time and again.

Therefore, an important question for many companies is how to increase innovation speed. In our experience, many factors contribute to it. For example, you need to determine the right level of investment. But it's also crucial to properly organize and focus on innovation. However, there's one specific dynamic we believe most innovative companies should tackle at some point: dependency paralysis.

Dependency paralysis in a nutshell

Suppose your startup wants to create a brand-new product in the bike sharing market. Your small innovation team diligently works on a mobile application to unlock and pay for bicycles. Some focus on bike design, others on the on-board computer. Perhaps several experts even work on interfacing with third-party applications so it's possible to track your bicycles' current locations.

During the first phase, the innovation team will likely collaborate on a shared roadmap in the same room. They can solve any dependencies by working closely together and learning about each other's respective domains.

Now let's fast forward to several years later. Your startup has evolved into a full-fledged company that provides bicycles in many cities around the world. The mobile application team consists of dozens of people, and each individual works on specific functionalities. Furthermore, you've created a separate office and production facility for bike design.

At this point, teams work on their own roadmaps that result in new releases of the products they create. But what about those dependencies? It has become impossible to learn everything about other teams or expect that your direct co-workers can answer all your questions. And if you’re not careful, each team will ask other teams to resolve the dependencies between them so they can deliver their own ambitious roadmap — which, in turn, could escalate into a situation where all teams focus on resolving dependencies rather than creating a better product. That way, no one will make any significant progress, and you will end up with dependency paralysis.

Avoid the trap in 3 steps

Dependency paralysis is complex. As long as a company is scaling up, tackling it requires an ever-increasing amount of effort. That means there is no silver bullet solution. We’ve observed that companies which successfully tackle the problem typically do the following three things right.

Are the dependencies you're trying to resolve the right ones? In other words, do they solve a problem that's related to the company's short-term and/or long-term goals? Leadership should ensure strategic priorities are properly communicated. And even if these are very clear, it's important to implement processes which help product managers say no to resolving dependencies that don’t directly contribute to a strategic goal.

Another obvious way to reduce the pain resulting from increasing dependencies is to keep the dependency level to a minimum. You can do so by rigidly sticking with software and hardware development best practices. Examples include working with well-defined APIs and ensuring continuous delivery in software development. Often, these things are harder than they sound, especially in the heat of the moment.

Growing companies should be mindful of how dependencies are divided into groups. Major dependencies between teams that don't collaborate closely can be a breeding ground for frustration and delay. Of course the trick is to thoroughly understand the dependencies between different parts of your technology stack (software and hardware) and organize them accordingly. Bear in mind, though, that 'perfect groups' don't exist. Sometimes leadership focuses on creating them, believing that if they unlock the secret everyone will be happy and have zero dependencies to manage. It's better not to pursue this utopia.

Most companies whose market share depends on innovation speed will be confronted with dependency paralysis sooner or later. There's no way around it, and the problem is difficult to tackle. But it is one you can overcome. Make sure innovation supports your strategy, teams work with the latest best practices for innovation, and organize things in a pragmatic way to reduce dependencies between teams.

How COVID-19 has changed our travel behavior: 4 striking summer trends

Read More from How COVID-19 has changed our travel behavior: 4 striking summer trends

3 questions to ask before committing to advanced forecasting 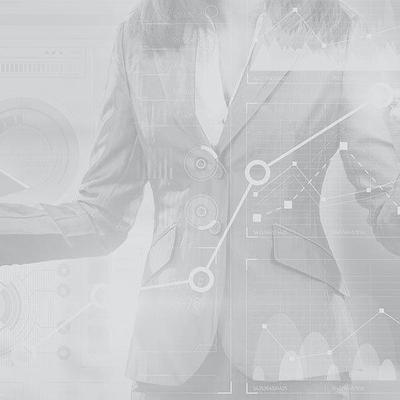